Unfortunately, a bizarre fracture on @jcchavezjr1 hand forced the fighter to stop early in Phoenix, Arizona, while @DanielJacobsTKO was forced to withstand a terrible crowd that heckled the #ChavezJr team over the early TKO.

La Cartita --- World Boxing Council President Mauricio Sulaiman was sympathetic to Ruiz' new found fame leading to his lack of training for his long anticipated Joshua rematch. While Ruiz shocked the boxing world in June by taking the WBO, WBA, IBF, IBO world titles from Anthony Joshua through a TKO, he failed to prepare adequately for their December rematch. Despite this, Ruiz maintains a top-5 contender ranking due to the lack of a decisive victory from the cagey Anthony Joshua during their December bout. This means that the WBC considers Ruiz eligible to fight Deontay Wilder even before Joshua. 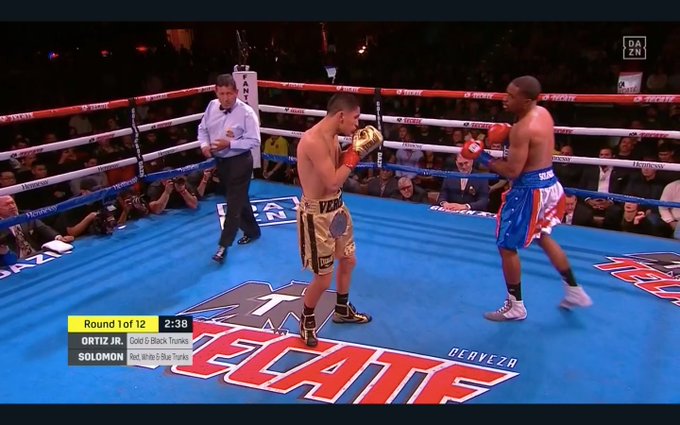 Ortiz secured a 5th round knockout against veteran Brad Solomon.

Ortiz, a heavy puncher, is also able to display excellent angles during this fight with Solomon. Ortiz subsequently knocked out Solomon who was gradually weakened via vicious bodyshots.

An excellent power-jab defined the pace of the fight, with Ortiz eventually securing a knockdown on the 4th round, with an eventual KO later in the 5th.

La Cartita --- Due to this difficult task, Saul 'Canelo' Alvarez is now classified as the top pound for pound. After weathering the difficulty of rising two weight categories, Alvarez was able to knock out Sergei Kovalev after 11 rounds of tactical boxing reflecting each fights concerns for both a refreshed, well rested Canelo versus the natural power of a Title holder in the light heavyweight category.

Canelo Pound-4-Pound The Best, According To 'Ring Magazine'

Repeatedly, we see Mexican boxers with an either unconventional routine, appearance or sheer willpower defeat much higher-rated boxers. They deliver surprising upsets, which are almost becoming routine, predictable, if the dependent variable is the boxing's native culture, style.

In the case of Ruiz, the new Heavy-Weight champ from Imperial Valley, California defeated an almost perfect boxer, Anthony Joshua, in front of thousands of English people who had flown into the Madison Square Garden expecting to see an easy fight.

Some boxing experts, like super-trainer Freddie Roach, want Andy to not even shed weight. 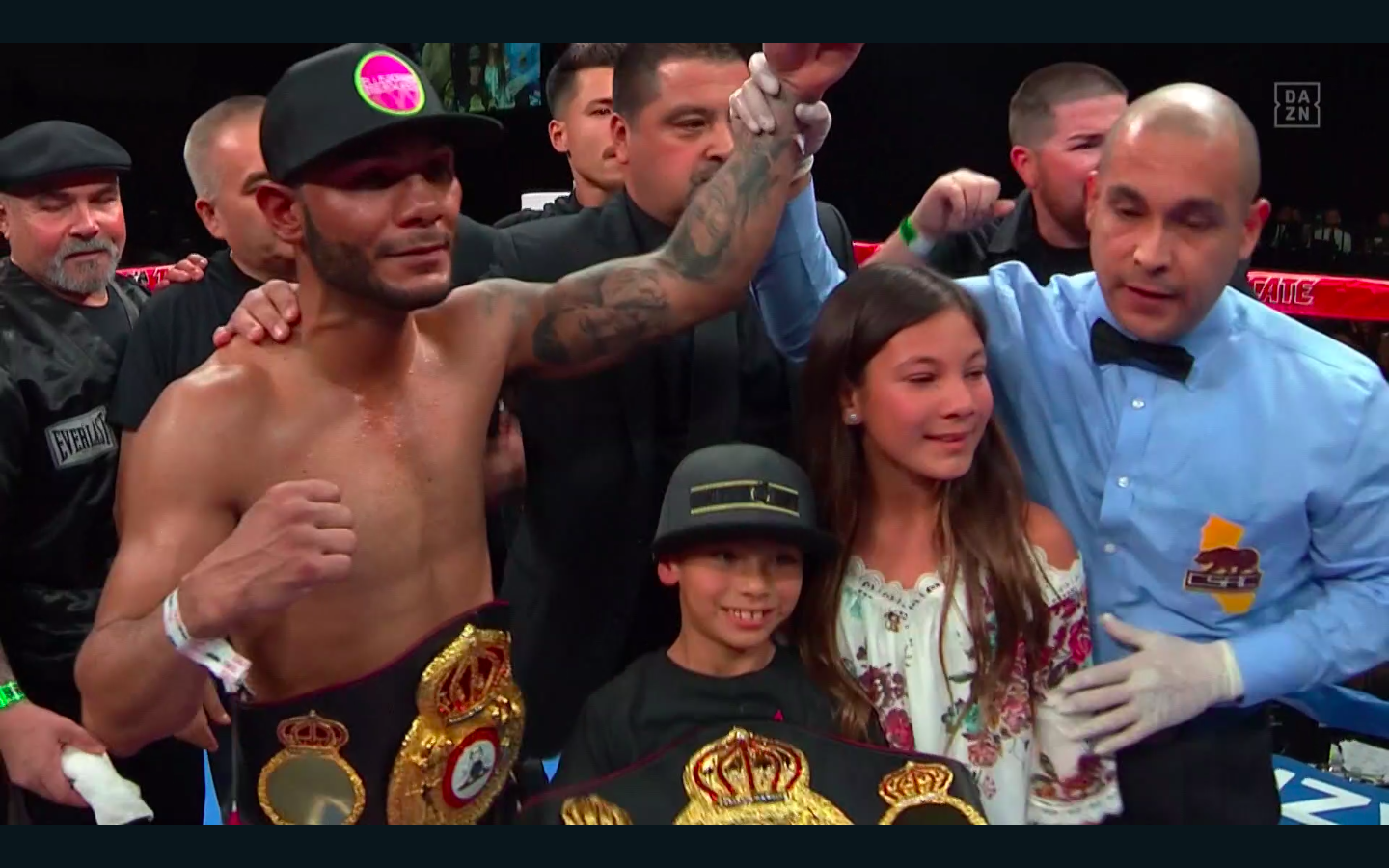 Cancio, an unfavored opponent for Alberto Machado, was not expected to last long, let alone knockout an undefeated boxing phenom from Puerto Rico. Regardless of his day job, Cancio's old instincts kicked in, allowing the 31 year old Cancio to knockout Machado.


We dont need your money. But, could we borrow your CPU?


Whats Being Most Read?