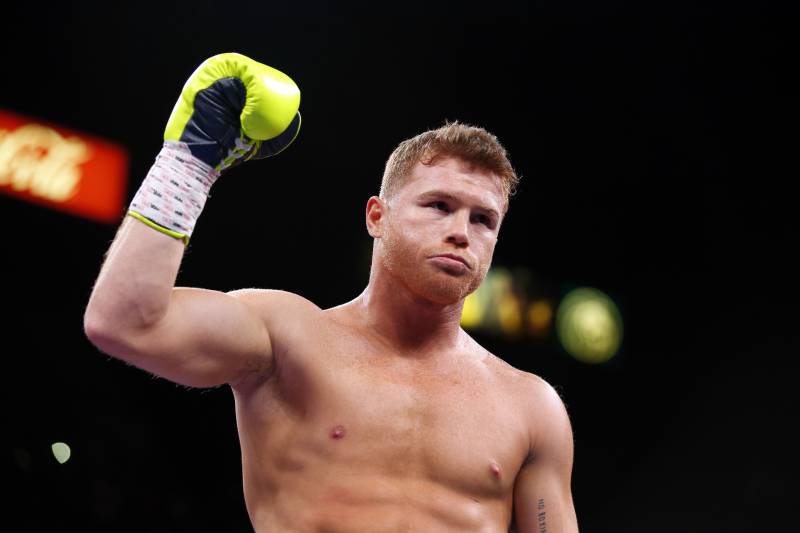 Saunders has been said to agree to a bout with details to be released tomorrow about their Las Vegas fight.

Canelo is serious about boxing and his disposition. Generally, he is criticized for being quite serious in boxing interviews while also being the richest boxer active now. The criticism stems from allegedly secrete clauses that reduce the amount of weight boxers who are actually much taller than their weight division should allow for fight night.

ESPN has long criticized Canelo likely due to his not signing with a friendly promoter for their network. Canelo is now regarded as Pound 4 Pound the best boxer in the world. While Faitelson openly criticizes Canelo for things unrelated to boxing:

Curiously, Tevin Farmer kept blinking most of tonight. Looking up at the time, Farmer would blink frequently and seem almost distracted. Lou De Bella, his promoter, eventually, took Farmer to the hospital.