After global outrage over the Mexican government's use of spyware on Mexican civilians, Francisco Partners LP wishes to sell out a portion of its stake in the NSO Group, an Israeli Quasi-government spy agency/corporation, to Blackstone Investments. The NSO Group's software was found on the phones of various human rights investigators and members of the Mexican press.

Blackstone LLC has no experience governing complex military software developers. While the 40 percent ownership would give Blackstone a controlling stake in NSO, the company's inexperience in managing a militarized operation is seen as a potential liability for the public.

More incidents like what occured in Mexico could take place where no one is held accountable for the abuse of specialized software. Blackstone is also being lobbied by the University of Toronto's Citizen Lab to not buy the NSO Group stake.

Antonio Tizapa, father of Jorge Antonio Tizapa Legideño, noted that he and other Ayotzinapa parents have long suspected that their communications along that of the investigators were hacked by the Mexican government.

Finally, the confirmed use of the technology against Organization of American States investigators reviewing the Ayotzinapa case is a violation of international norms.

Antonio Tizapa, father of Jorge Antonio Tizapa Legideño, makes a statement on the use of NSO Spyware in front of the Mexican consulate in New York City, July 26, 2017. 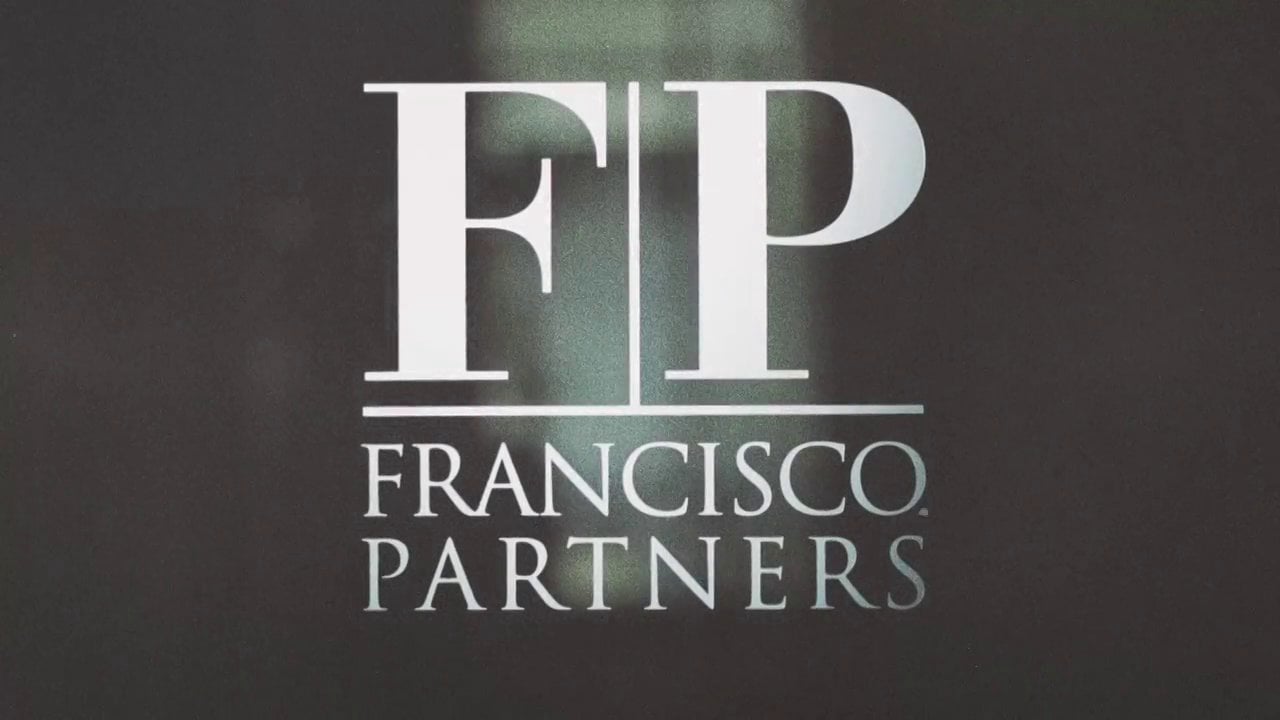