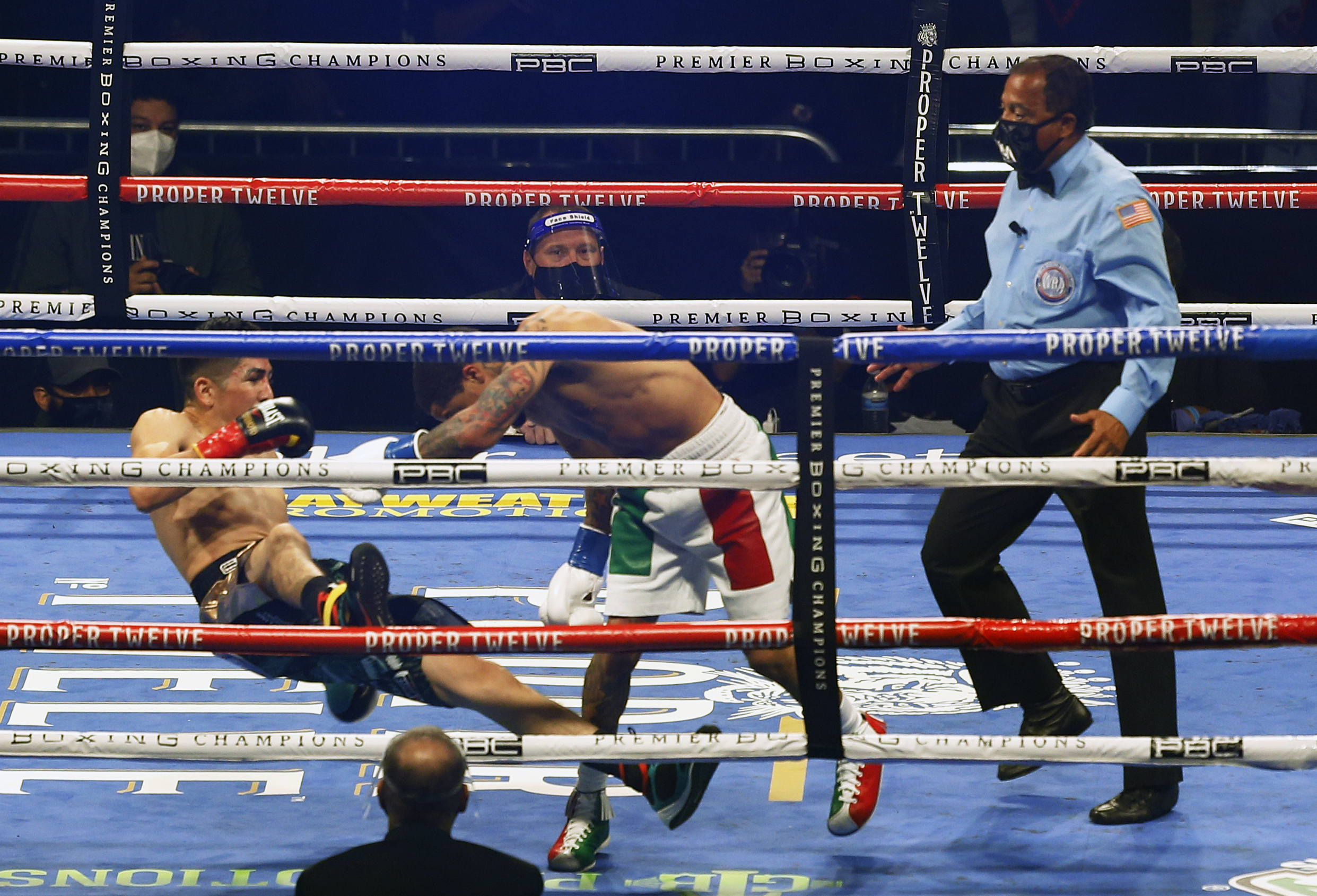 After being timed for a counter to his repetitive right hand shot, Leo Santa Cruz went down in the 6th round from a vicous uppercut from Gervonta Davis. Boxers and fans alike were amazed at the one punch knockout power displayed by the talented WBA lightweight belt holder, Gervonta “Tank” Davis.

Perhaps, the least tasteful of all comments came from Lebron James whose ‘NIGHT NIGHT’ tweet perfectly displayed the tonedef callousness that explains why he’s one of the most disliked but significant figures in NBA history.

After all, there are ways to display shock and awe at Gervonta’s explosiveness while still being respectful of the , which was seen on full display by none other than Conor McGreggor:

What Did We Learn?

Before I mention that, (it’s just 3 things), how about some context.

Gervonta “Tank” Davis can be rattled. Some may think this is a stretch, but Leo Santa Cruz brought the fight to him at times, swarming him and the puffiness around Gervonta’s eye showed that Santa Cruz just needed more power to make the sting of his shots more evident.

He was frustrated for the first 4 rounds, tripping because of nervousness and persistent jab. He tripped. He was embarrassed and opted to lift and slam Santa Cruz (with no point deduction from TMT referees). If that didn’t display his obvious weight advantage, not sure what else can.

Another curious thing was that Santa Cruz was truly alone (no favors from anyone) and stood his ground, going toe to toe with Gervonta in the pocket, in the middle of the ring, which delighted and surprised many fans.

It showed that a sufficiently strong enough individual can pressure Davis since he can not fight on the backfoot. Perhaps, someone whose actually around the 140-ish pounds Davis’ fights during his lightweight matches can walk him down. Santa Cruz did not look sufficiently yoked for this match and his propensity for repetitive volume punching was his downfall. Santa Cruz should’ve taken a minute (not ten seconds) of rest after he got punched in the balls at 1:21 of Round 6. Instead, he “went for it” and realized too late that Gervonta’s pressure was inbound.

If Santa Cruz had avoided being cornered (easier said than done), the outcome may have been slightly different, but would have resulted in a defeat regardless. Why? It’s clear that when TBE organizes an event for a TBE fighter then that fighter can expect the following: