The country is not budging over worldwide panic because it took measures already. 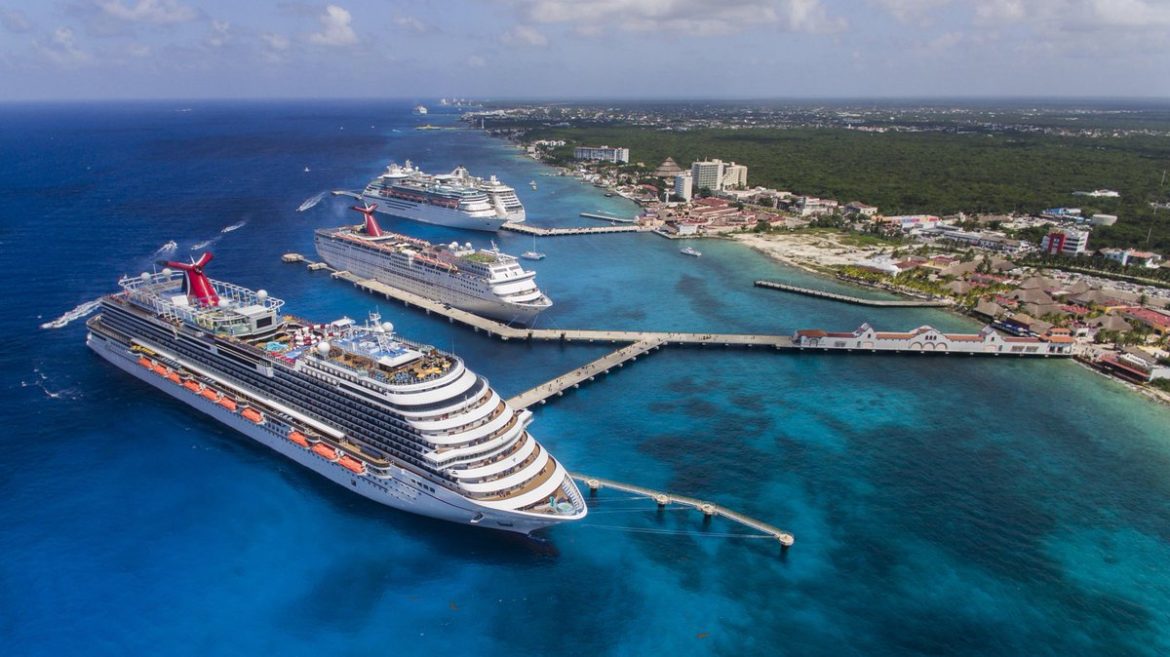 During this Covid19 crisis (SARS-2), there have been steps taken by the Mexican government to address the issue. The World Health Organization recommendations, (WHO), was set into domestic policy by Mexico as the tragic outbreak was still unfolding in Wuhan, China. The Mexican government received several thousand tests starting in early February. According to the WHO, Mexico remains at low risk, with much of Canada and the US in escalated phases of the pandemic.

Even with more vigilant watch over airports, ports of entry and land crossings, the Mexican government stuck to a moral ethos which has defined the administration.

They refused to engage in low blows directed at the Chinese government and even considered a land crossing ban on people from the US when its administration officials were unable to or unwilling to address the issue. What matters, in their view, is a balanced prudence as opposed to a global panic which reflects EU and US lack of preparation.

Mexico permitted a cruise ship with passengers infected with Covid-SARS-2 to dock in Veracruz one month ago.

The Mexican officials had taken the necessary precautions to deal with the issue when it was refused entry into Jamaica, redirecting at to Cozumel, Veracruz despite the protests from extremely conservative sectors of the country (still sponsored by the US).

The ship had not received any other help from their own home countries, numerous rejections etc. The country was confident it could manage the situation. Why?

In part, it consulted with everyone relevant already: Cuba, China, WHO, it’s universities, the US and any other number of EU governments, to understand the situation. It also has officially highlighted the use of interferon as part of its treatment arsenal for people infected with this SARS-2 virus.

Interferon was developed in Cuba; Mexico also has a partly socialist medical system (with grave deficiencies because of the US privatization pushed through 3 consecutive hyper conservative governments). So, it is fairly to adopt a situation with no care for private profits.

Either way, under this current administration, the situation has been handled gradually over a period of 2-3 months, not with the compressed hysteria of 2 weeks seen in the US.

We must understand that this activity from the US (and the EU to some extent) reflects arrogance. Only Italy has chosen to reach out to this network of neutral (Mexico) and communist (China and Cuba) for solutions to a shared problem.

In all likelihood, the hang up with solutions for this member of the coronavirus family is that the solution must preserve the current corporate friendly environment, which is actually fairly hard to do when socialist or mixed models provide way better alternatives