La Cartita --- For nearly 15 years, a research group, 'Grupo Golem', at UNAM (National Autonomous University of Mexico) has developed hardware and software for 'talking robots'. At a basic level, the service robots are the result of detailed research into human interactions in various social contexts. Inquiry into the linguistic, psychological and visual constants in any given situation are precisely calculated and implemented into a computational model of a social, real-world situation.

The video above presents the situation and an example of how GOLEM-II handles the event. UNAM's researchers give their robots the capacity to emulate humans thanks to understanding a very basic premise about human language: the linguistic pragmatics of various day to day activities can be represented at a computational level. A researcher's task, then, is to create systematic association between utterances, intentions and a particular machine action ('dialogue move'). The closer the association between these three objects, the better the performance of the robot in a real life situation. Thus, for example, a 'service robot' program loaded into GOLEM-II must encode what people usually say during a restaurant order, where they sit and anticipate the possibility that multiple people may be relevant in such a situation.

Generally, the GOLEM group develops dialog systems, service robots, and automatic speech recognition modules. Research conducted within the group focuses on the topic of Human-Machine interaction. UNAM students conduct original research to obtain degrees in various fields: Computer Science, Electrical Engineering, Linguistics and Psychology. The student and researchers own disciplines are varied, but they are unified under the banner of artificial intelligence and human-machine interaction is the specific sub-topic of interest. 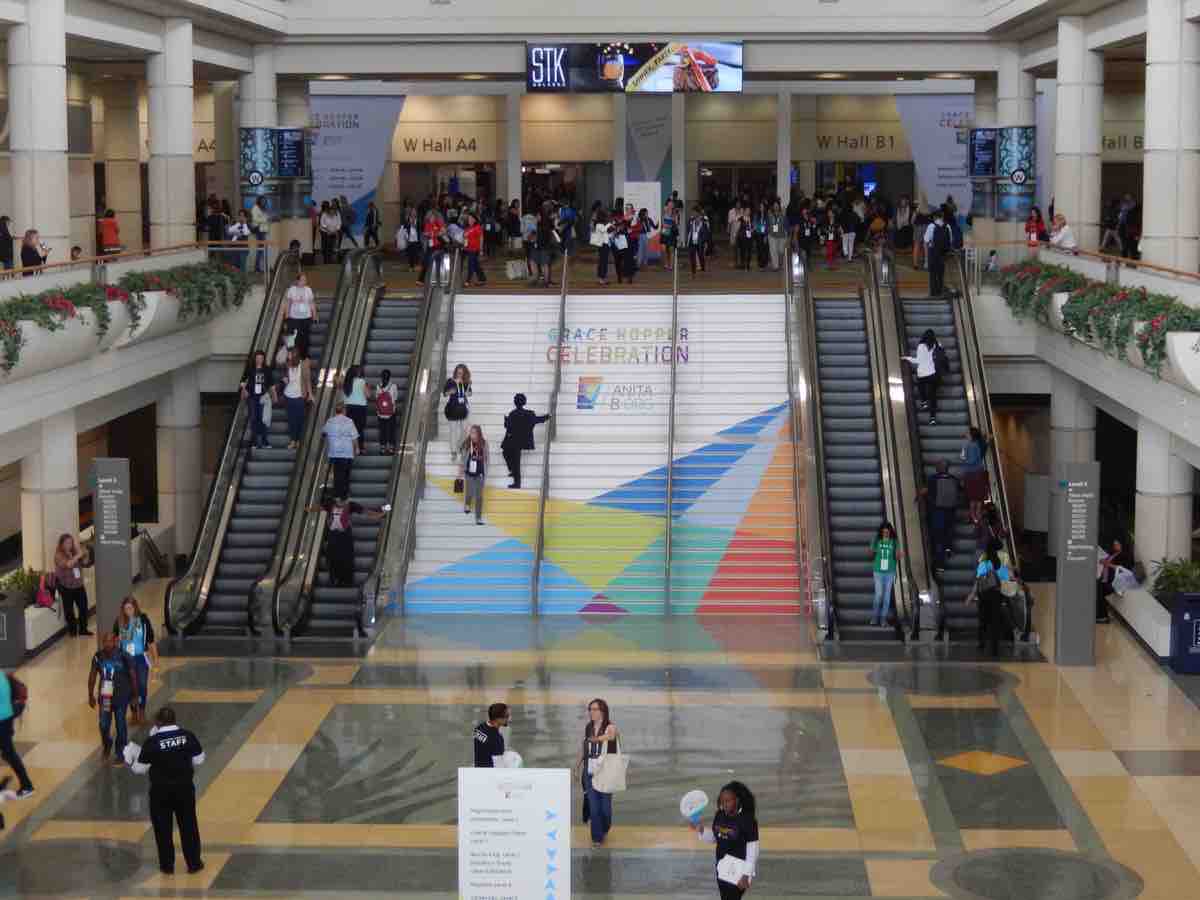 How Corporations and Government Use Consumerism and False Identities to Subvert Mexicans.