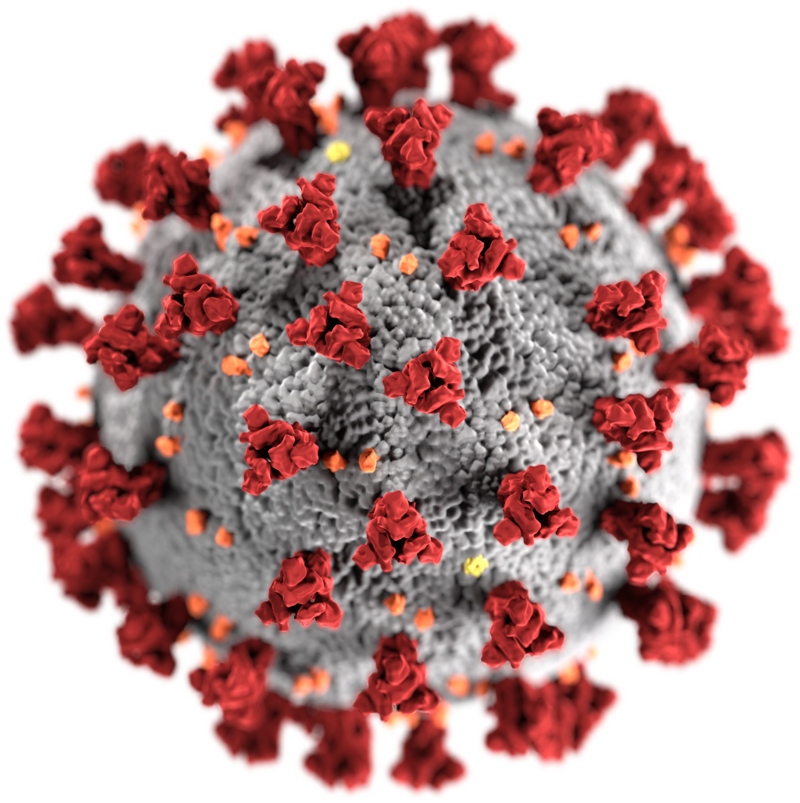 The virus pandemic now approaches the 9-11 death toll from a US government aggravated crisis. Currently, 2500 people have died from the coronavirus. According to CNN, the ‘9/11 attack killed 2,973 people, including Americans and foreign nationals‘.

From January to February, Donald Trump made several statements indicating a lack of serious attention to engage the pandemic risk in a preventative manner. The federal level response is usually led by a president. However, federal employees like the top medical official, Dr. Anthony Fauci, has attempted to mitigate the effects even before the Trump administration recognized it. Fauci estimates that the potential for risk for 200,000 people to die exists if containment measures fail.

The Republican led administration is unable to produce masks, tests or even a coherent narrative around the virus’ threat. However, the projection of a April 8 Easter date for a return to normal is being walked back now by the Trump administration. This only came after horrific news of deaths, spike in positive infection cases and so on. Speculation abounds as to why Trump mentioned easter, but most assume he wanted to grand stand as Jesus Christ.