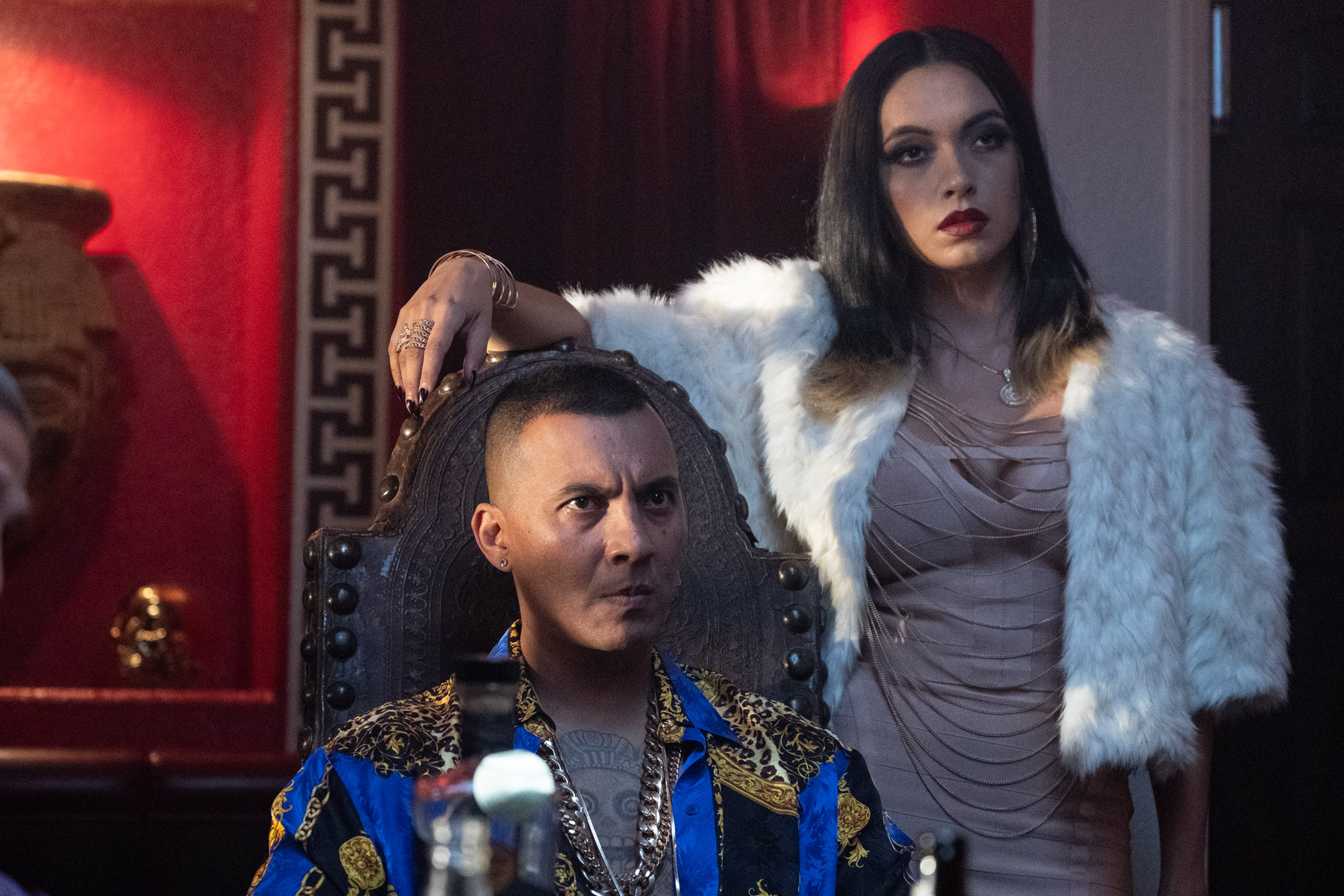 Bobby Soto and Shia LeBouf play Chicano tax collectors in southern California. They collect the ‘dirty third’ necessary for all LA based Chicano gangs to pay to a prison organization, an obvious ode to the Mexican Mafia or ‘La Eme’, a Mexican nationalist gang started in the 1960’s to protect Mexicans from other ethnic groups within California’s prison system.

Since the start of the late 1980’s, it has been widely known that California based gangs often work in direct partnerships with powerful Mexican cartels handling drugs. The movie does a good job of sending that potent message to the audience with shootouts reflecting their subculture accurately.

The movie casts a light on Chicano culture in Los Angeles, California, with vivid depictions of life for Southsiders dealing with every day life to ‘Big Homies’ wielding power from within miserable conditions in California prisons. It’s as harrowing and cautionary as a movie of this type can be without preaching.

Much of the United States is characterized with an increase in non-Whites assimilating to white culture. In California, the most Mexican place outside of official Mexico, the exact opposite occurs. Many kids grow up Chicano without knowig it, with LeBouf’s ‘Tax Collector’ character playing the role perfectly.

Many outside of California won’t understand this dynamic – Chicanos should feel right at home with the movie.