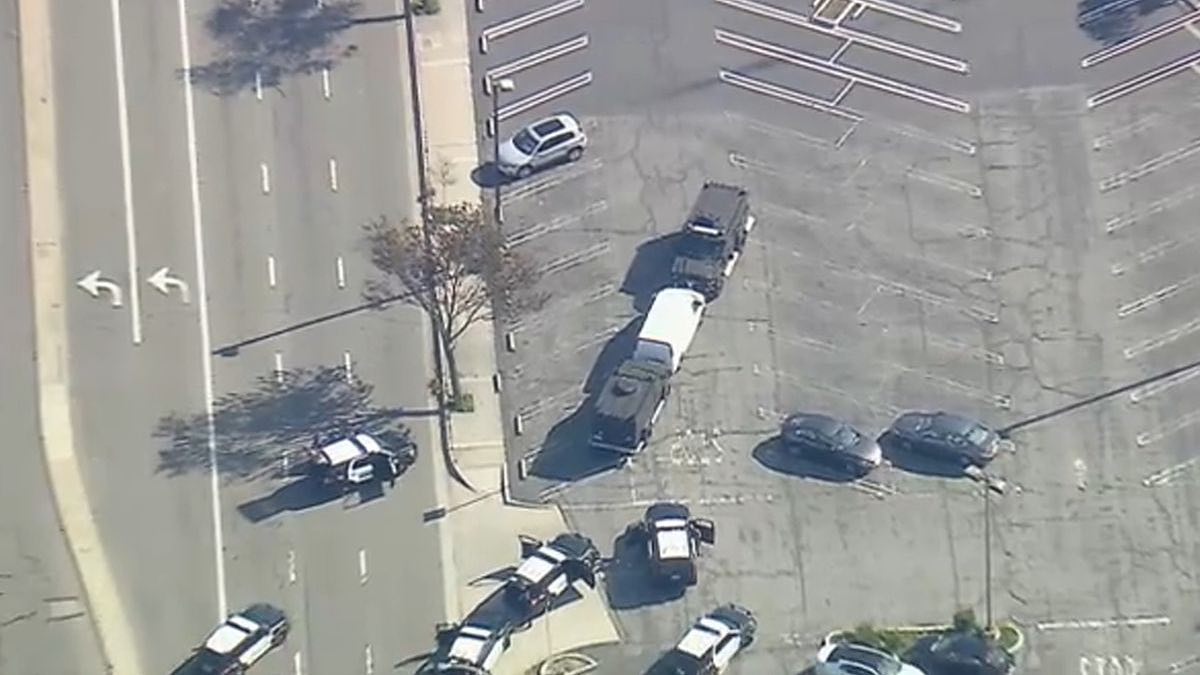 In a strange turn of events, a suspect for the Lunar year shooting has been identified as a 30 to 50 year old Asian male. His van is currently surrounded by a SWAT team. #montereypark #shooting with many speculating that the origin of the issue being a jealousy laden domestic dispute.

According to ABC7, “Community leader Chester Chong told ABC7 that the owner of the dance studio on West Garvey Avenue was holding an event there on Saturday. Through talking with friends that were in attendance and other local leaders, he said a woman was invited to the event but not her husband, which made him upset. Chong said he believes that woman’s husband is the suspect in this case and jealousy may be a possible motive for the shooting.”

A gunman killed 10 people and wounded, at least, 10 others late Saturday. The city Monterey Park is east of Los Angeles, and the shooting seems centered around nightclubs and celebrations following a popular Lunar New Year celebration in town. #asian

The suspect, a man, fled the scene and has yet to be found, according to a statement from the Los Angeles County Sheriff’s Department, which is working with the Monterey Park Police Department, as well as the FBI field office in LA, among other agencies. The need to draw upon larger agencies with broader jurisdiction stems from the possibility that this was a hate crime, and reports of a second incident.

In what appears like a targeted act against Asians, the shooting took place at a ballroom dance club after 10 p.m. Saturday night local time, with witnesses saying the alleged shooter was armed with a semi-automatic weapon, the Associated Press reported.

The injured, whose condition ranges from stable to critical, have been to taken to multiple hospitals in the vicinity, according to the Los Angeles Sheriff’s Department press release. Ten people died at the scene. Over ten people were injured. A second incident was also reported in nearby Alhambra but a suspect was disarmed. Speculation abounds whether this was the same suspect.