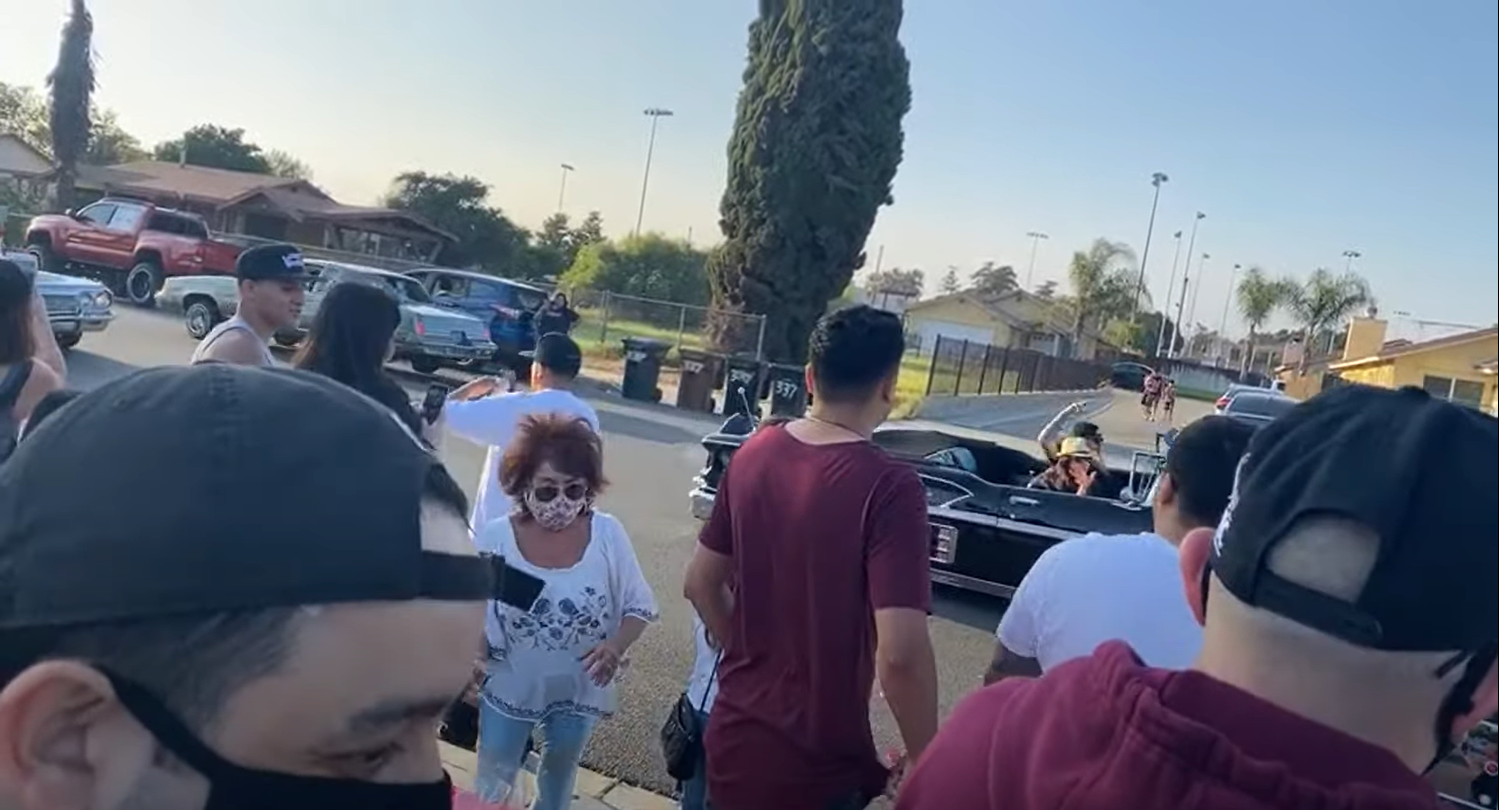 In Colton, California, Izaac Colunga, a promising prospect boxer who is battling the injuries sustained from of a bullet wound in the neck, received a massive parade for his birthday in a show of the Mexican community’s show of support. Zuniga for his part has made a heck of recovery though he is still paralyzed from the waist down due to a bullet wound. Intiially, Zuniga was paralyzed from the neck down, marking a significant turnaround in his condition.

The Garcia boxing family helped coordinate the parade with the help of the fire department. The community generally reveres Zuniga’s boxing and story, who began training two years ago with Robert Garcia, a featherweight champion in the 1980’s who shifted to big time coaching during the 1990’s.

On hand was also Mikey Garcia, a Pound-for-Pound best in 4 weight divisions, recently won an exciting decision victory against a courageous Jessie Vargas.

Aside from the actual parade, Ellie Seckback reported that Colunga received a WBC belt as a gift from the Garcia’s. We wish Colunga a speedy recovery and are proud of the progress already made.

Paid Ad: This article was edited with Grammarly. Visit the link to obtain their editing software for your needs.