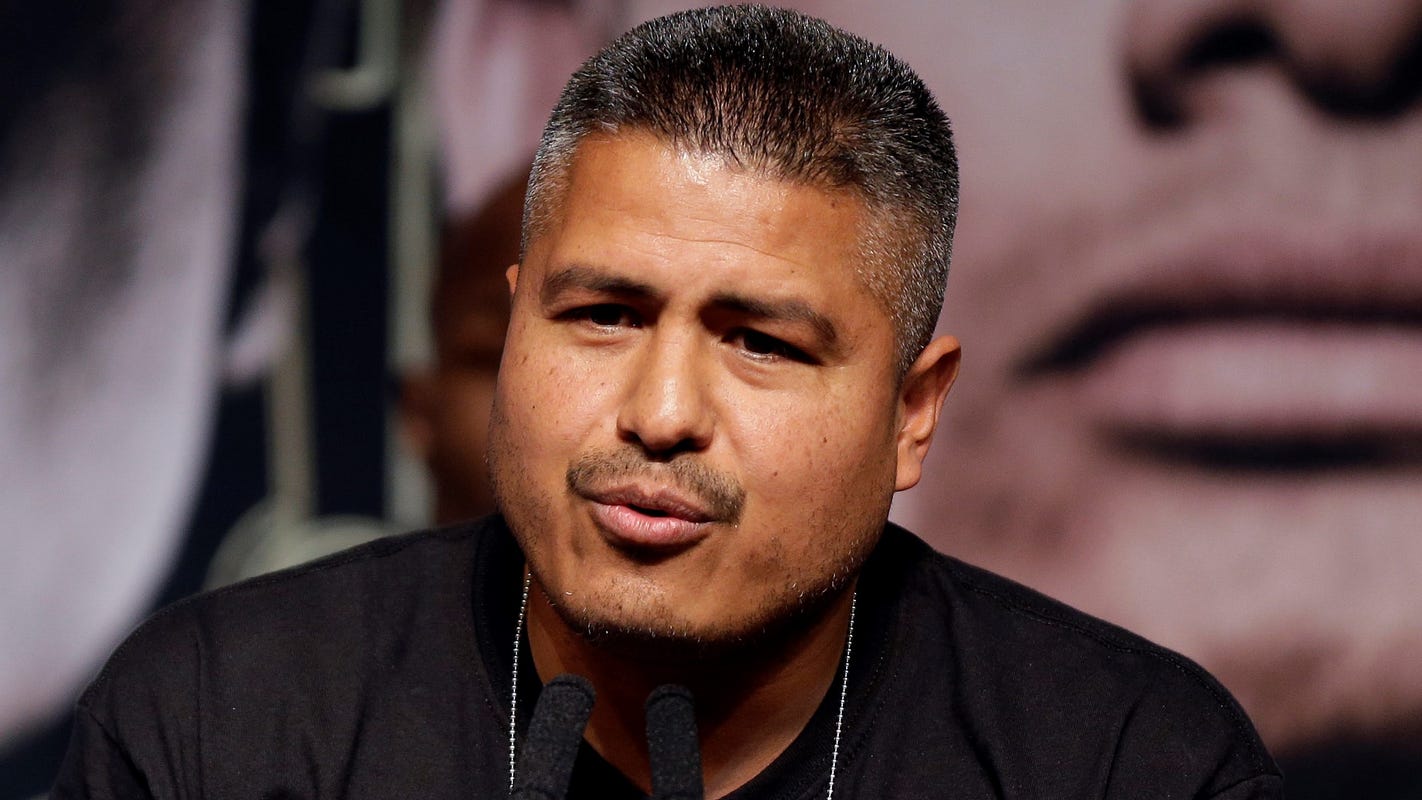 Boxing fans will receive a treat this Saturday, May 1st 2021, during the PBC event and broadcast of the Ruiz vs Arreola fight. Fox’s PBC will have world reknowned boxer, Mikey Garcia (40-1), and Robert Garcia, world boxing champion and among the best boxing trainers in the world, as broadcasters for the event. Kate Abdo, Shawn “Showtime” Porter (33-3-1) will also be present during the broadcast.

On Instagram, Manny Pacquiao’s lawyer recently teased a possible showdown between welterweights Mikey Garcia and Manny Pacquiao (62–7–2), but there have been multiple fight announcements surrounding “Pac-Man”. Ryan Garcia, Terence Crawford and Errol Spence Jr. have all at one been rumored as possible opponents for the Filipino legend. None of these rumors have come to fruition, even getting dismissed openly by both promotors and the fighters themselves.