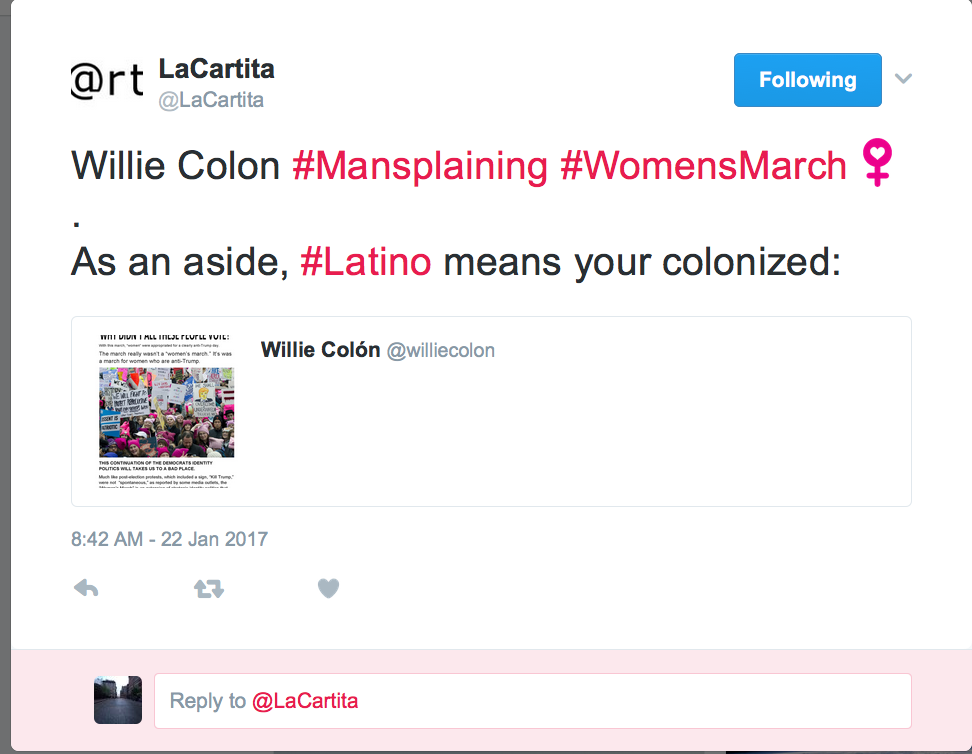 Ricardo Lezama, Alfonso Aranda and Gabriela Ivonne Torres --- With the Trump administration transitioning into power, some prominent celebrities have aligned with Trump. What has taken place is a sort of conversion of elder, non-white cultural ambassadors assuming the role of either subservient extensions of the administration or right-wing attack dogs. The musician-turned-activist Willie Colón, for example, was recently labeled by the Observer online portal (an outlet owned by Trump's son-in-law, Jared Kushner) as a Trump supporter. Unfortunately for Colón, many have expressed disappointment at his apparent support for Trump since Colón wields considerable power over large segments of the New York population. What, then, is the reasoning behind Colón's and other's desire to share a seat at the table alongside our openly-racist president?

How does Colon's support for Trump rebrand the already troublesome concept of 'Latino politics' in America? Latino, as we are not the first to acknowledge, is a problematic term for conflating contradictory opinions and distinct ethnic identities into one state defined identity. Even so, our recognition of the problem is not enough to blunt the effect of Latino's use as a mass media instrument to corral public opinion and defang opposition to entrenched colonial interests. Powerful media organisations continue to redefine the term for their own purposes, as spelt out here: 'Latino as Marketing Concept'.

Returning to the issue of Colón helping Trump rebrand, in a non-judgmental way, @LaCartita asked via twitter for confirmation or denial of the assertion from the Observer, but Colón refused to provide either. Nevertheless, only time will tell what role, if any, celebrities like Colón will play in Trump's incoming administration. Some slightly marginalized figures like Ana Navarro - not a celebrity but certainly a purveyor of Latino thought - are already begging for a seat at the table with Trump.

Colón appears quite active online. He is also very sensitive to developments on the platform. The oddity of Colon's support for a loudly regressive political figure is only now overshadowed by his fragile response to any hint of criticism to his Breitbart sourced talking points:

Ours is a time for cynical opportunism-- a time in which a major feature of assimilatory politics is reflected by a constant submission (called â€˜compromiseâ€™) to unjust policies. Over time, imposed leadership has helped lower the standards for all marginalised communities as white men grow increasingly entitled and frustrated with a self-perceived lack of control. This is the context Trump exploited for his own benefit; this is what capitulation helps to legitimise and promote.

Even if not explicitly anti-Mexican, capitulation of this sort is very much at our expense since we will inevitably be lumped into the category of 'Latino' and subsequent references to our community opposing Trump will be ignored in the wake of famous "supporters" such as Col&oaacuten. In other words, expect a headline reading, "Latinos warming to Trump" soon where no reference to Mexican opposition is made, though we will be tacitly assumed to be part of the Latino community.

Colón's support for Trump was hinted at initially in Univision's election coverage in June of 2016. His website appears to have not been updated in some time, with references to Trump's very racist comments figuring in some parts of Colón's website (see picture below). This inconsistency in opinions promoted through his online presence suggests that there may have been a sudden and ad-hoc agreement brokered between the Trump campaign and Willie Colón. Steve Harvey, Kanye West and Colón are among the probably growing list of greedy and overrated entertainers who join in normalising the Trump camp. 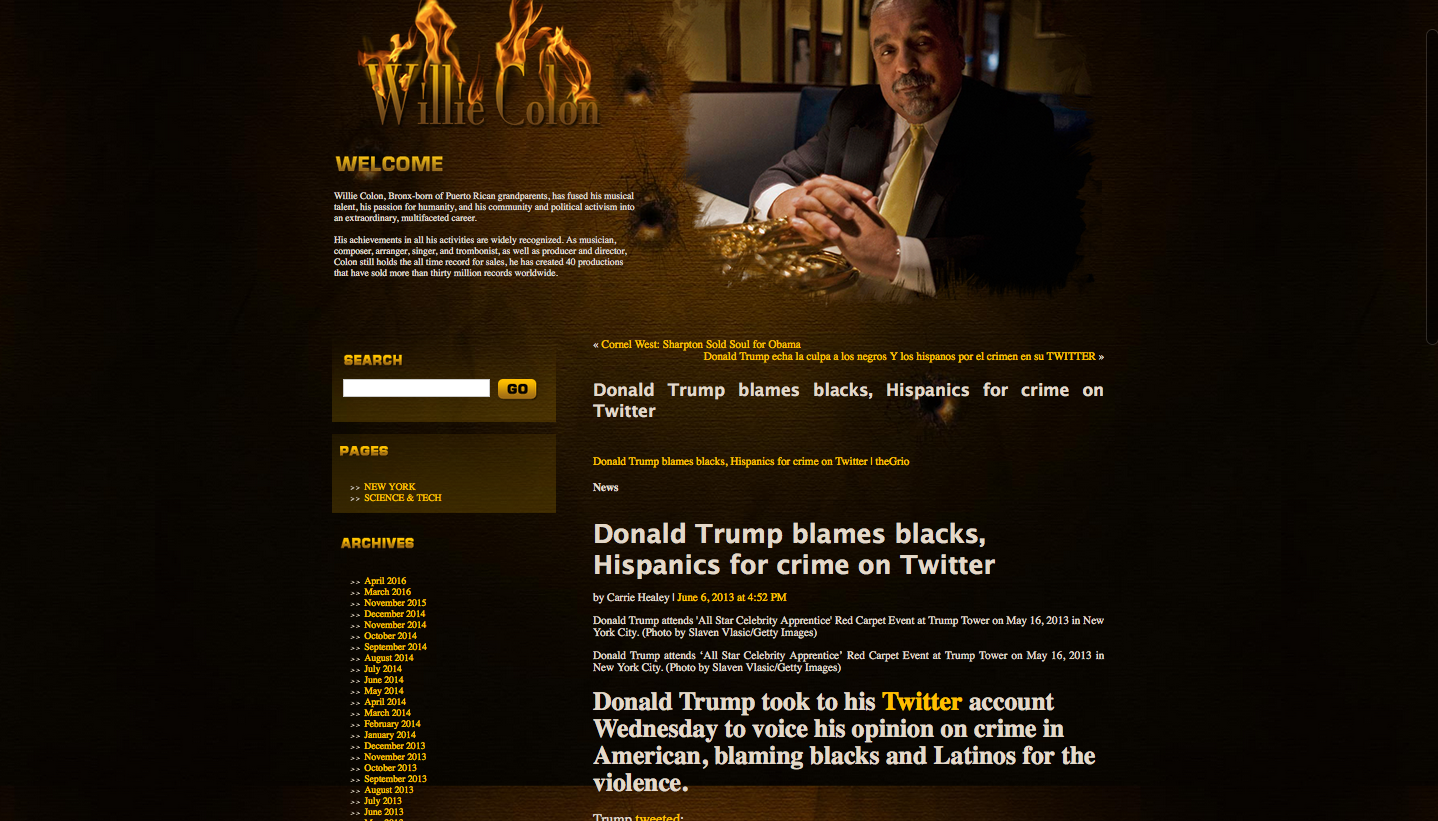 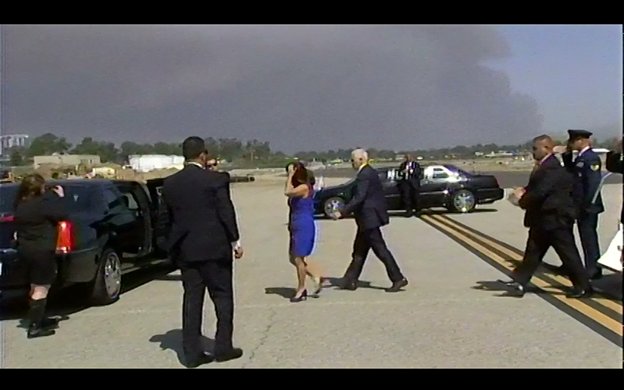