Ricardo Lezama --- Since it was first introduced in 1994, NAFTA has been opposed by labor and student organizations in Mexico, the US, and Canada, the three signatories to this 'agreement.' Roughly, NAFTA is an economic law that deregulates capital movement through all three countries. It gives corporations the freedom to move entire operations untaxed, the ability to arbitrate as if they were citizens from those respective countries and, ultimately, the power to dictate the economy. For example, if Intel decides it is cheaper to manufacture processors in a facility in Guadalajara, NAFTA allows them to do so unopposed by the US government. It does not matter that this corporate freedom kills the Mexican IT sector, NAFTA is the law. 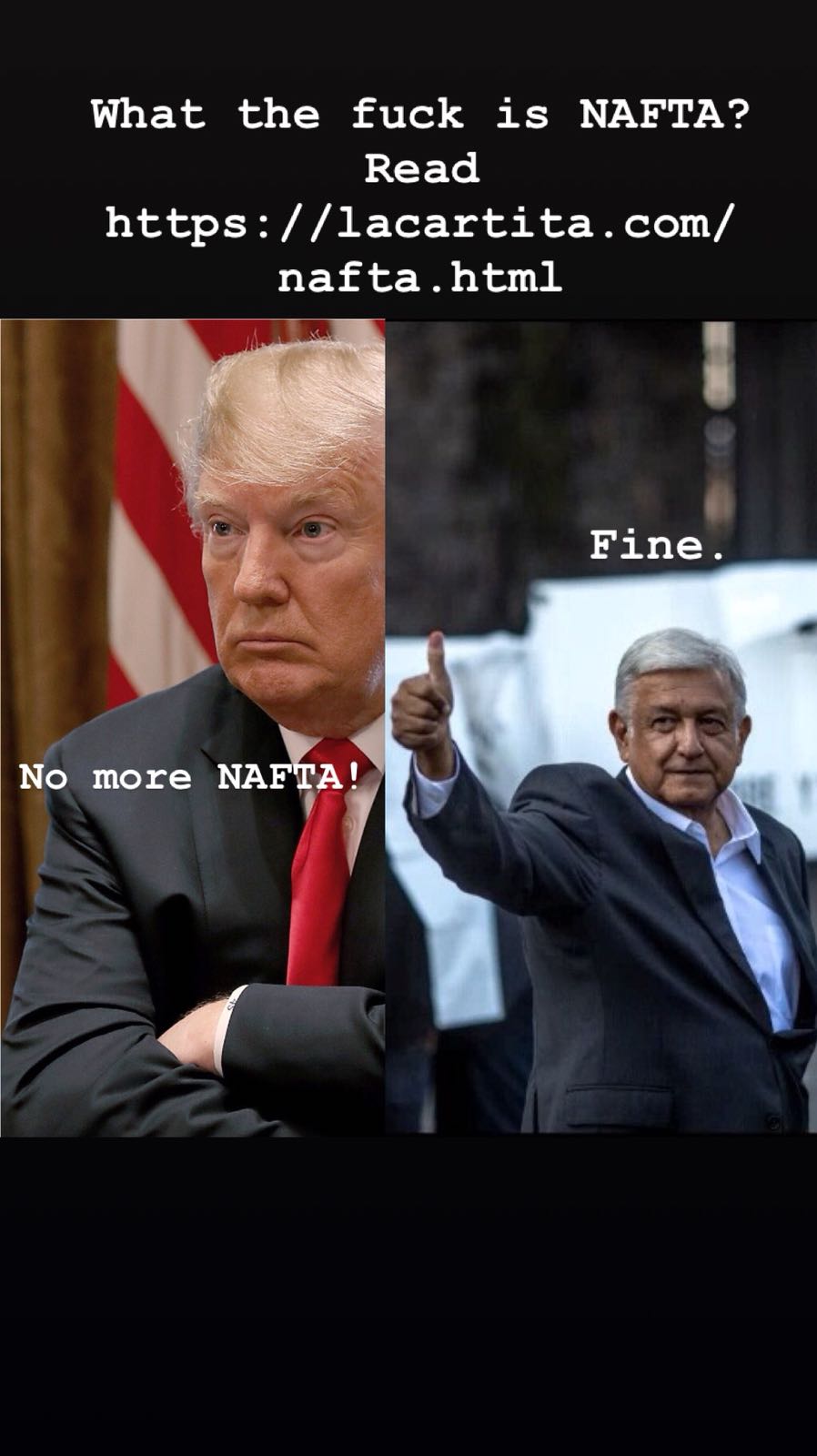 When Intel operates in Mexico, the Mexican government is forced to treat Intel as a Mexican corporation and affords them the same right to property as state enterprises. Intel is also not required to pay tariff dues as they used to be decades ago and, in fact, it receives subsidies from the Mexican government. This affects the Mexican population through diminished tariff revenue for public services and infrastructure, a neoliberal trend present in all three countries.

NAFTA basically dictates that all three governments support corporate control of the economy.

The effects of NAFTA are also felt across economic sectors. For example, the movement of automobile manufacturing to Mexico, where labor laws are rarely enforced, has left large areas of the midwestern United States desolate; the area is referred to as the 'rust-belt' due to its abandoned manufacturing facilities.

Mexico's maquiladoras, then, are obviously no good for Mexicans because they are economic production used to undercut the US worker. The way to undercut US workers is to neglect labor rights somewhere else. As a result, workers living on either side of the border are made more 'competitive' but competition within the NAFTA framework is narrowly defined as a demeanor and capacity to work for more time with less pay. NAFTA formally imposes a 'race to the bottom' as all workers are forced to participate in an economic competition they cannot possibly survive.

Through NAFTA, US corporations also manipulate the agricultural sector of Mexico. Remember, Mexico is still largely agrarian and many people survive through their own small scale farming operations. US corporations destroy this capacity by exporting lower quality products to Mexican firms and do so with the political protection and subsidies from the US government.

Monsanto, for instance, owns many acres of farm land and receives a federal subsidy for every bushel of corn planted regardless of quality. The subsidy is also given despite it being well known that Monsanto has near monopolistic control over corn and is consolidating control over publicly subsidized research in US universities as well. Monsanto's federally subsidized corn is dumped into Mexico where Monsanto 'fixes' the price of maize - Monsanto and its Mexican subsidiaries raise the price of corn based products at will.

The effect is obvious: in Mexico, tortillas, corn and corn maize have all increased in price. Smaller farming operations are now unviable which displaces Mexican workers, forcing them to seek work in the United States. 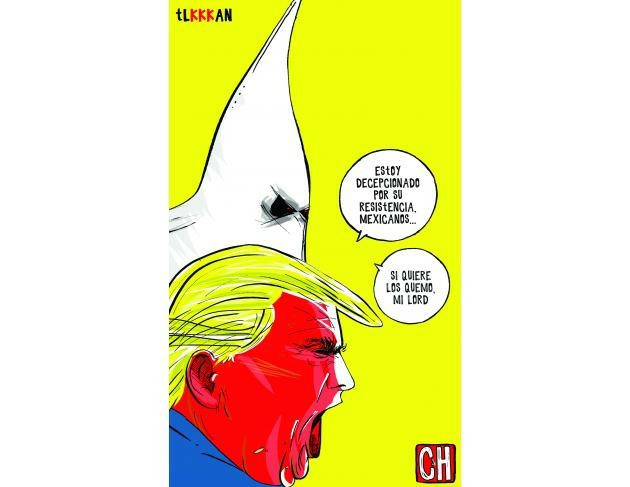