La Cartita --- Colombian activists took to the streets on Thursday, November 18, 2017 in Manhattan. They demanded that the Colombian government stop targeting civilians unconnected to the FARC and demobilized members of the guerrilla organization. They also accused the Santos government of not doing enough to stop paramilitary groups from operating in the country.

1 activist per day was killed by the Colombian National Police during the month of October. Many of the killings can also be linked to right wing paramilitaries in Colombia. The activists consists of campesinos and ex-FARC members who have demobilized in accordance to the peace agreement brokered by the Colombian government. These slain heroes often work on environmental and labor issues. The FARC has mostly disarmed, but Colombians allege that the paramilitaries that committed over 80 percent of the killings during the decades long civil war are still at large.

The Colombian community - with allies - gathered in Manhattan, New York, to raise their voices in front of 'Export Colombia', a building leased by the Colombian government on 57th & Lexington, used to promote trade & tourism with New York City businesses. Among the chants were 'USA, CIA, how many Colombians died today?'. 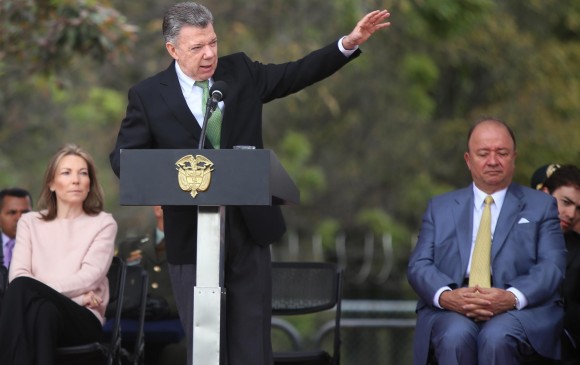 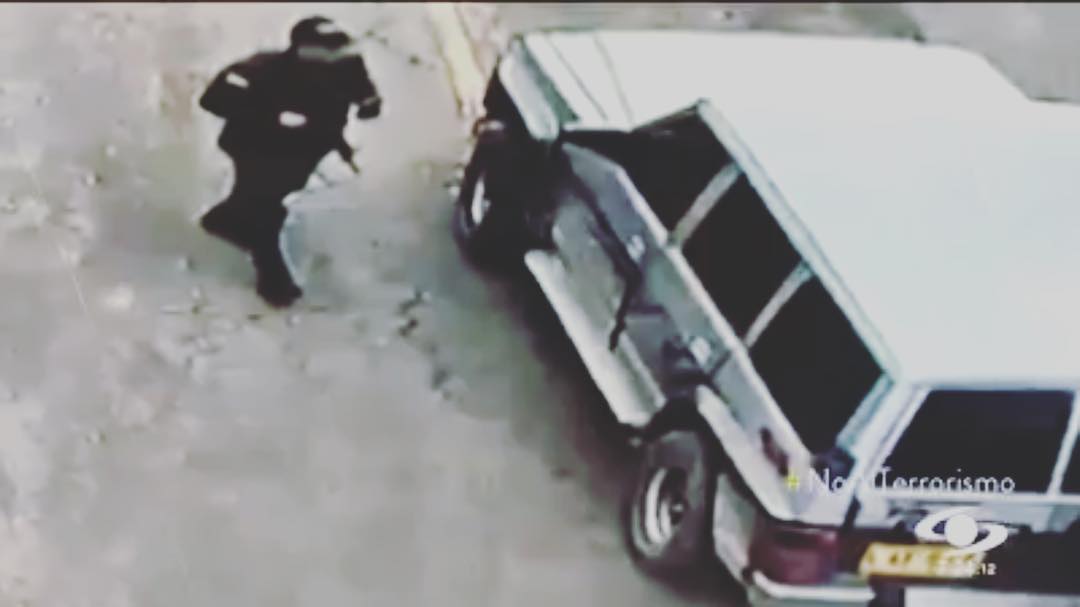