Even With Video Of Attempted Assassination of Venezuelan Leader, US Media Denies Venezuelan Government's Account (4.8.2018) 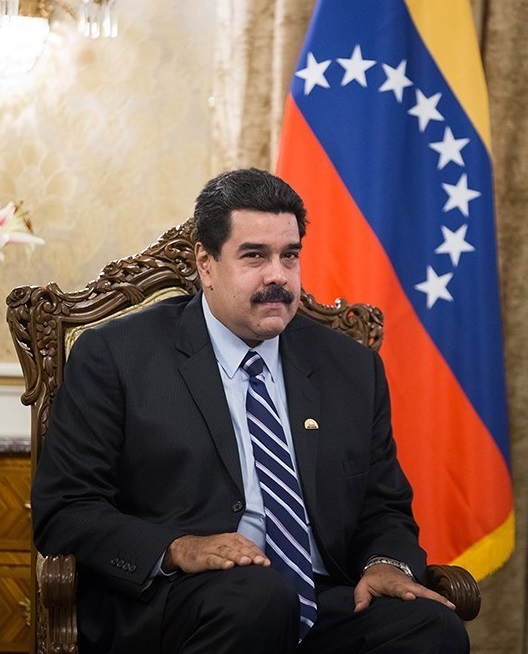 La Cartita --- The old adage of 'lie, cry and deny' has risen to high prominence once again in the aftermath of the failed assassination attempt against Venezuelan president, Nicolas Maduro. Many in the US media have refused to acknowledge basic details about the assassination plot. While AP initially reported it as a potential ‘gas tank’ explosion, others, like Univision, refused to even acknowledge the attempt's existence even with widespread images and video of an exploding drone.

We dont need your money. But, could we borrow your CPU?

Purchases of the Lockheed Martin MH-60 helicopter are set to be canceled by new popular Mexican president.

Conejo a.k.a G-Rabs Back With A New Album: Dope Fiend