La Cartita --- Intel CEO, Brian Krzanich, is suspected of selling employee stock based on inside information that provided him with 25 million dollars in profit, and, more importantly, prevented losses related to a security flaw later disclosed by Intel over its CPU. The CPU contains a memory leak that permits malware to read passwords. 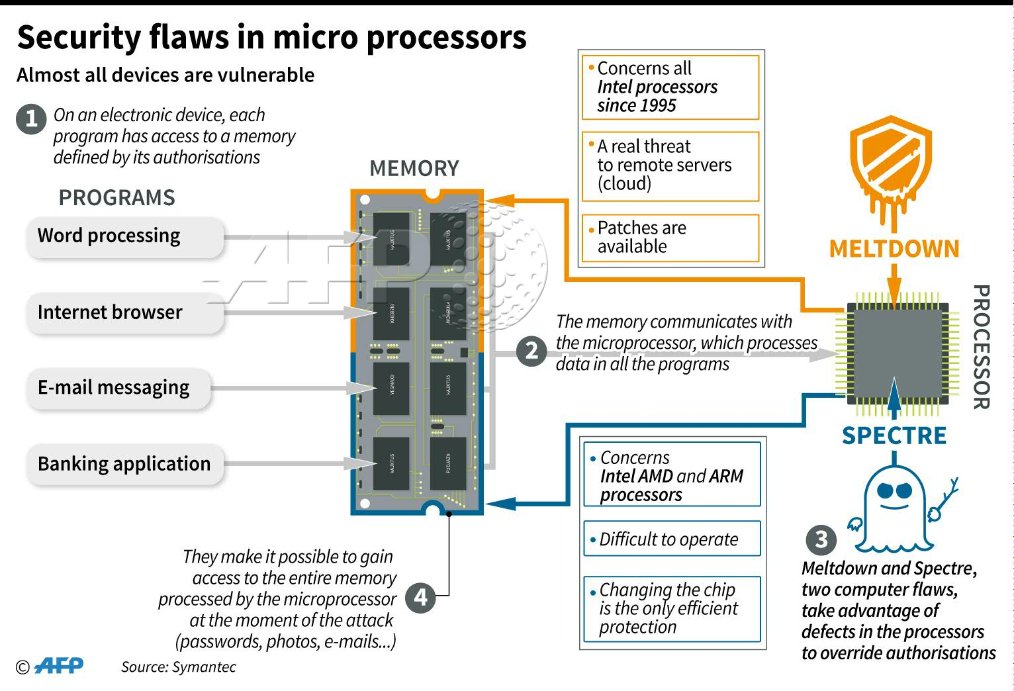 A zero-day exploit in Intel's CPU allows remote code, like a program downloaded via a Chrome browser, to be executed on Intel CPU powered machines. Intel has tried to downplay the issue saying files can not be "modified, corrupted or deleted", but users and enterprise customers can now scream foul for the simple reason that unauthorized applications may 'read' information from a low-level memory leak.

A machine will have as little as five lines of javascript bypass normal security and read stored information, like passwords. Furthermore, Brian Krzanich has been accused in the past of leaving certain vulnerabilities in Intel's CPU for government exploitation. That is to say, Intel is suspected of leaving security holes for US intelligence agencies to exploit.

All Apple OS based software is affected by this design flaw in Intel architecture chips. The bug was discovered by Google's Project Zero team in June of 2017.

Intel Bug Known About Internally May Have Caused CEO To Dump Stocks Preemptively.

Google Rolls Out Patch After First Discovering Issue via Mashable (Read):
"As soon as we learned of this new class of attack, our security and product development teams mobilized to defend Google’s systems and our users’ data," Google explained in the blog post. "We have updated our systems and affected products to protect against this new type of attack."

Someone exploiting this bug could theoretically steal passwords and other sensitive data off a computer. In other words, it's bad. 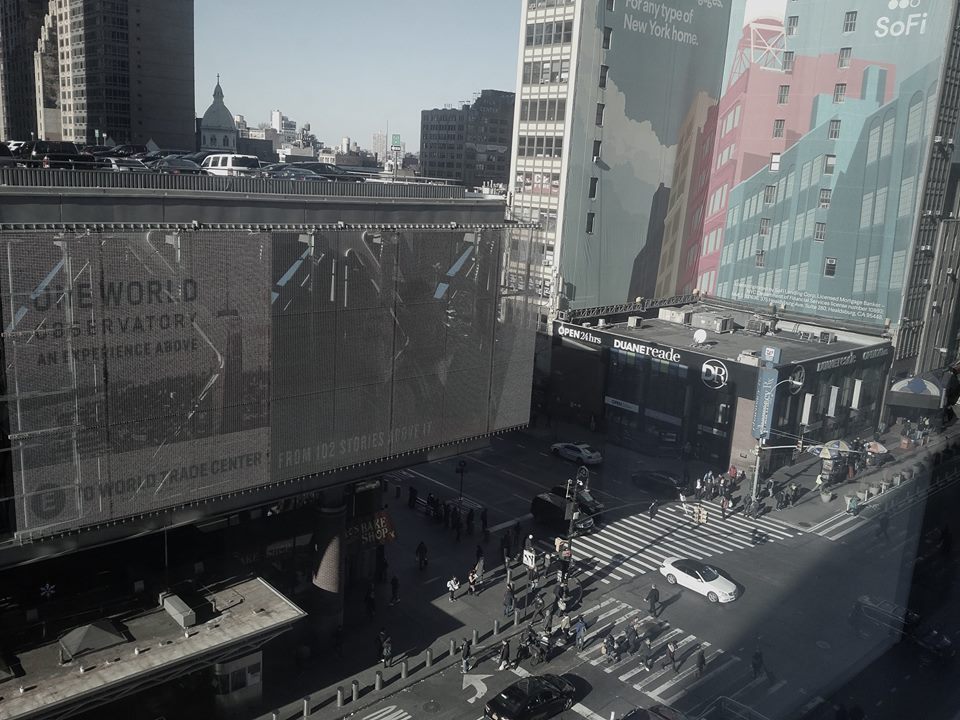 Guerrero: Understand One of Mexico's Centers for Political Conflict